Skip to main content
Scroll Down
Ariana Television Network: A Window for a better tomorrow Ariana Television Network (ATN) is a private television network based in Kabul, Afghanistan. ATN was launched in 2005 and is the largest and most advanced media channel in Afghanistan. ATN’s focus is on information, content & entertainment that rekindles Afghanistan’s traditions & culture.
Ariana News Ariana News is Afghanistan’s leading independent news station. Respected for providing viewers with informative and reliable content, Ariana News provides ‘round the clock news coverage, in-house production programs and free live streaming through YouTube and mobile applications. More than just a news channel, Ariana News broadcasts a host of programmes that examine the issues and experiences that matter most to Afghans.
Ariana FM 93.5: The biggest FM station in Afghanistan Ariana FM 93.5 is the most advanced, largest and most listening radio station in Afghanistan with full coverage in all 34 province.

Ariana Television Network (ATN) is a generalist television network and broadcasts in Dari, Pashto, Uzbeki and Turkmen. ATN is the only network in Afghanistan to broadcast in all four major Afghan languages as well as regional programming created with the objective and capacity of reaching geographically targeted audiences from regional studios throughout the country. Ariana Television uniquely capable of reaching all provinces of Afghanistan, including all population centers with a robust terrestrial, satellite, and cable.

Ariana News is Afghanistan’s only 24/7 news network and the nation’s leading independent news station. As one of Afghanistan’s most viewed News TV channels, Ariana News provides round the clock news coverage, including live news shows that air nightly at 6PM (Pashto News) and 8PM (Dari News).

Ariana Radio is a private radio network established in 2005. With more than 60 radio transmitters, Ariana Radio is the only radio channel providing coverage to all provinces of Afghanistan and is the most popular radio channel in Afghanistan, providing programming in Dari, Pashtu, and Uzbeki languages. The station operates 24 hours each day and recently added local programming from its studios in Herat, Balkh, Jawzjan, and Nangarhar provinces in Dari, Pashto, and Uzbeki languages.

A stable, safe, and progressive Afghanistan – a beacon of light for the world to follow.

Ariana Television uniquely capable of reaching all over 30 million Afghans across all 34 provinces of Afghanistan, including all population centers, with a robust terrestrial (free-to-air) antenna, satellite, and cable network. 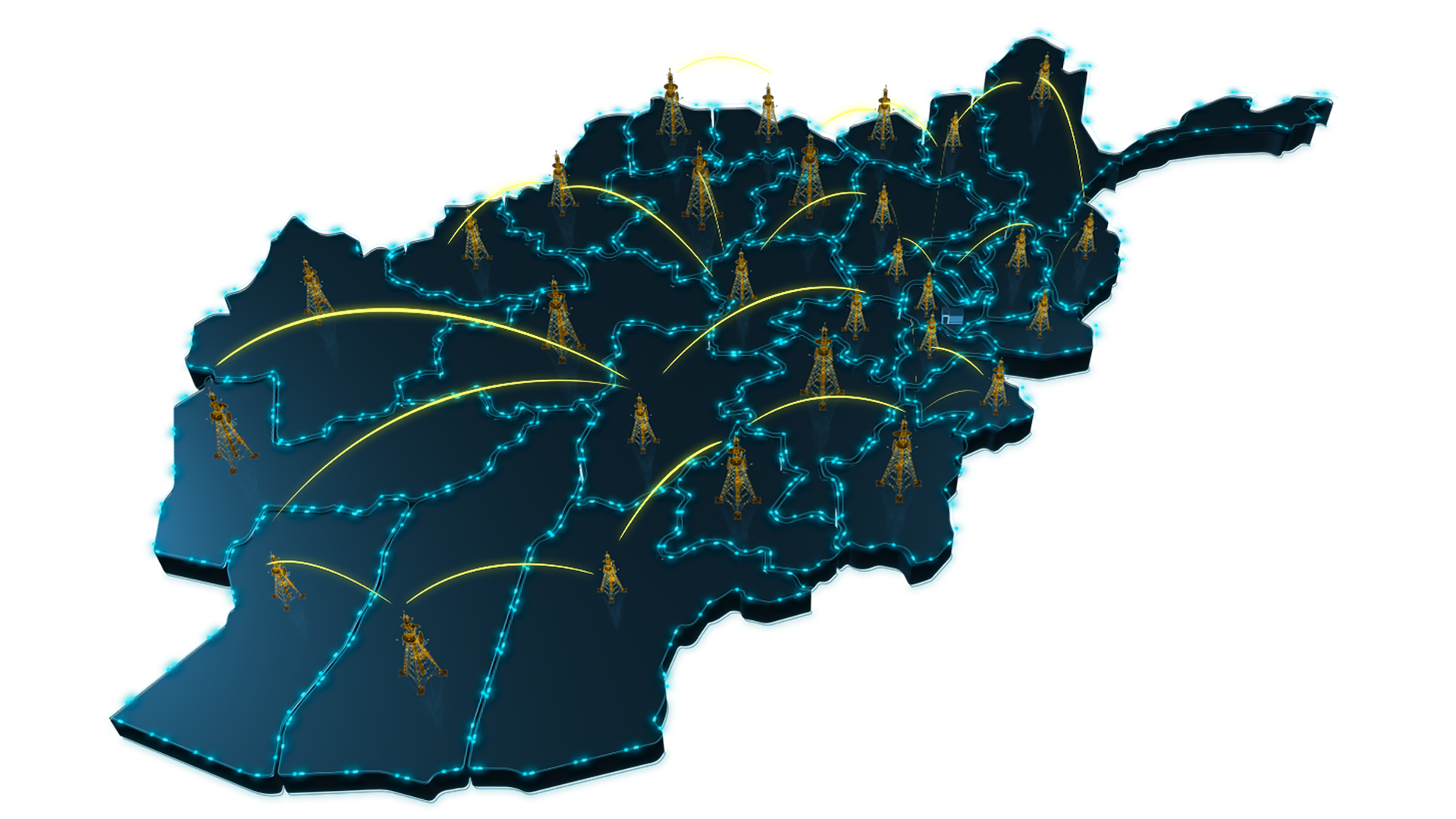 Ariana Television with the most equipped dubbing studios & professional dubbing artists provides the most entertaining international content to its audiences.

The Biggest Afghanistan Local Production So Far in 2020

Ariana Television is the first concert organizer in Afghanistan and specializes in large concerts for special events such as Nawrooz, Eid al-Fitr and Eid Qurban. Ariana Television also broadcasts the Annual ATN International Awards, a music awards show that old generation and new generation in music gathered together in this festival to be awarded by Ariana Television and it has been aired for 10 seasons now. Mr. Basir Bayat is the executive producer of ATN Annual Award Shows along with his team in Afghanistan, India, United States and United Arab Emirates.

Some Of ATN International Dubbed Series

King of My Heart

The Most Watching International Kids Cartoons available for Afghan Kids on ATN!

We would be happy to hear from you and learn more about you and your business needs. Contact us now!

Stay informed with our newsletter

We will never send you spam